Female and Male Fertility may benefit from Acupuncture. The ‘Fertile Life Method’ that is practised by Julia and Kim takes into account all aspects of fertility from a western and Chinese medical perspective. The treatment can also be used in conjunction and as a support with all aspects of IVF.

Acupuncture, Chinese Herbal Medicine, massage, cupping, moxibustion, diet and lifestyle advice are the main tools that are used to make it a relaxing yet energising experience.

Infertility is the inability of a couple to get pregnant despite having regular unprotected sex. A couple is regarded as infertile if, after regular sexual intercourse, they have not conceived in two years.

Identifiable causes of infertility include: ovulatory disorders in 27% of couples; tubal damage in 14% of couples; low sperm count or low sperm quality in 19% of couples. In 30% of couples the cause of infertility remains unexplained (NCCWCH, 2004). Female fertility declines with age, but the effect of age on male fertility is less clear (NICE, 2004). The difficulties couples encounter when facing fertility problems can lead to stress, which may further decrease chances of conception (Eugster & Vingerhoets, 1999). Acupuncture is a popular treatment choice for infertility (Smith 2010). 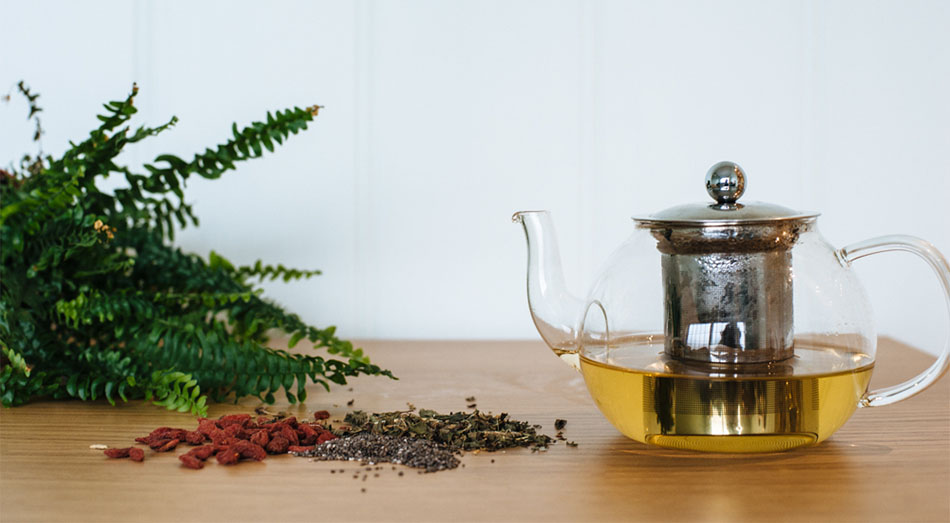 What we look at when working with female fertility:

The regulation of fertility hormones – stress and other factors can disrupt the function of the hypothalamic pituitary-ovarian axis (HPOA), causing hormonal imbalances that can negatively impact fertility. We look at the hormone levels that promote the release of beta-endorphin in the brain, which affects the release of gonadotrophin releasing hormone by the hypothalamus, follicle stimulating hormone from the pituitary gland, and oestrogen and progesterone levels from the ovary (Ng 2008, Huang 2008, Lim 2010, Stener-Victorin 2010). 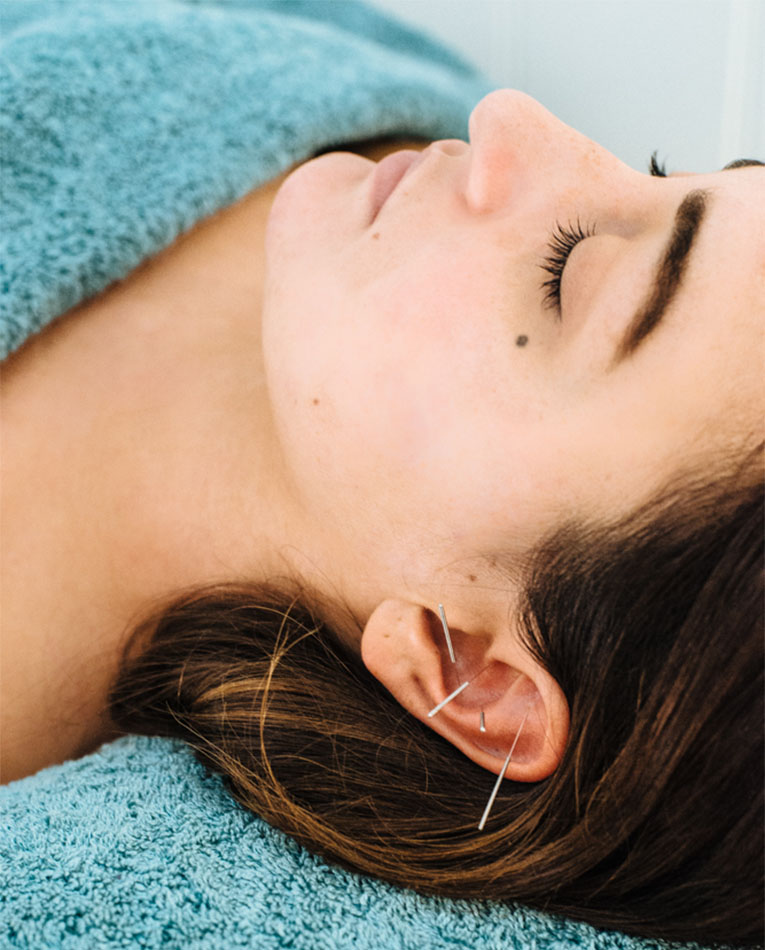 The effects of polycystic ovarian syndrome (PCOS) – PCOS is also a cause of female infertility. We look at the reduction of sympathetic nerve activity and the need for balancing hormone levels. We assess each person individually, but often with PCOS we look at the number of ovarian cysts, when and if they are ovulating, the process of blastocyst implantation and the regulation of the menstrual cycle (Stener-Victorin 2000, 2008, 2009, Zhang 2009).

The clinical definition of male infertility is the presence of abnormal semen parameters in the male partner of a couple who have been unable to conceive after 1 year of unprotected intercourse (Dohle 2010).

The World Health Organization defines male factor infertility as the presence of one or more abnormalities in the semen analysis, or the presence of inadequate sexual or ejaculatory function (Rowe 2004). In 50% of involuntarily childless couples, a male infertility associated factor is found together with abnormal semen parameters (Dohle 2010). 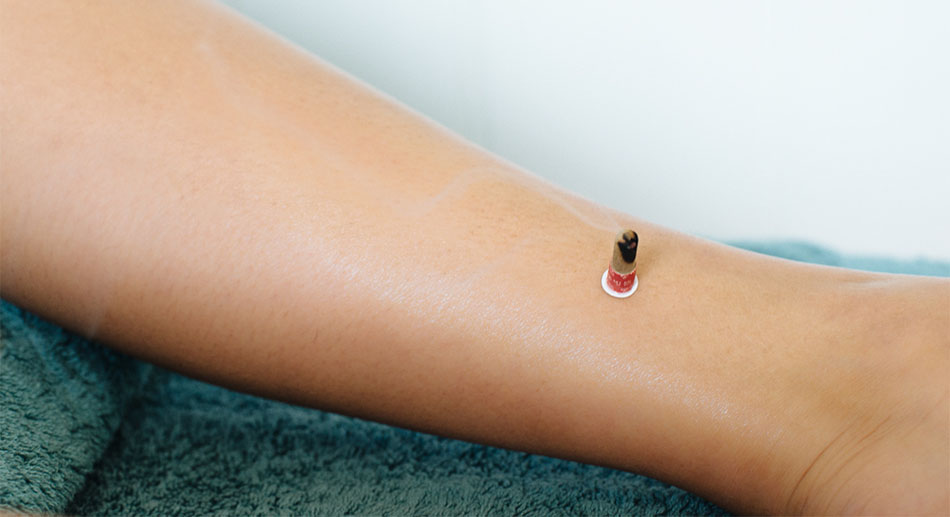 In 30-40% of men, no cause for infertility is found (Dohle 2010). However, in such men, semen analysis reveals a decreased number of spermatozoa (oligozoospermia), decreased sperm motility (asthenozoospermia) and many abnormal forms of sperm (teratozoospermia) (Dohle 2010).

Factors that alter spermatogenesis include endocrine disturbances such as low testosterone levels, exposure to medicines or environmental toxins, varicocele, increased scrotal heat, systemic diseases, smoking and alcohol, and testicular torsion and trauma (Cherry 2001; Kunzle 2003; Shefi 2006; Arap 2007). Erectile and ejaculatory dysfunction may be associated with psychological factors, hypogonadism, spinal cord disease, and metabolic and vascular conditions such as diabetes (Dohle 2010). Sperm motility can be reduced in immotile cilia syndrome or in the presence of antisperm antibodies (Arap 2007).

How we look at male fertility:

In clinic we look at  sperm motility (Dieterle 2009), sperm count (Siterman 2009, Siterman 2001), sperm quality (Pei 2005; Gurfinkel 2003) and psychogenic erectile dysfunction (Engelhardt 2003). If there is a to lower scrotal temperature (Siterman 2009) the reduction of inflammation, and testosterone levels (Crimmel 2001).

Purchase the Fertile Life eBook to learn more about how you can help yourself during your fertility journey by clicking below.

Human Fertilisation and Embryology Authority (HFEA) Facts and figures for researchers and the media. (2006) www.hfea.gov.uk

Recent from the Blog